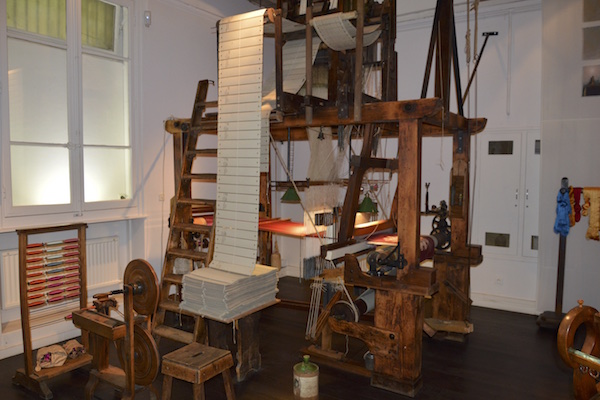 Coming to the last week of our month of memories, I could no longer avoid Alicia’s museum time. Acquiring 2 three-day City Passes for 84€, we were off.

First stop was up the funicular of the Croix Rousse hill (nicknamed the hill that works in contrast to Fourviere’s the hill that prays) to the silk-weaving factories. In the 19th century, Lyon was a famous silk-weaving city that produced extraordinary tapestries and textiles – some sell today for 10,000€ per meter! Many of the facilities are now converted into apartments and are very much in demand because of the high ceilings (needed for the tall weaving machines). The tour and demonstration of how these talented people were exploited (you could even say slaves) is well worth the time.

The Modern Art Museum, located at the far end of Lyon and expensive, contains some of the weirdest stuff you’ll ever see. You can cross this off your list. There is actually a room that looks like it was being rehabbed – think HGTV’s Flip or Flop in the flop stage – and this is called modern art! 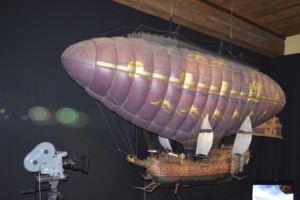 The Museum of Miniatures, a multilevel building in Vieux Lyon, houses creations from 1/12th scale to full size of over 100 scenes of town squares, buildings, rooms, and objects like blimps. Worth the time. Cruised through in 30 minutes. (My kind of place!) 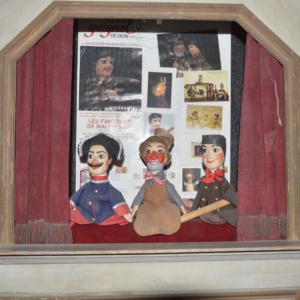 Guignol the Puppet Theater is another small, two-level operation in Vieux Lyon. Guignol was created by a professional tooth-puller in 1797 to attract customers. He dressed as a weaver and performed skits dealing with political events of the time, showing satire and irreverent wit. Guignol’s performances became an overnight success, and other witty puppet characters soon came on the scene. Another quick cruise and interesting must-see.

Confluence Museum, which opened in 2014 at the confluence of the Rhone and Saone Rivers, contains exhibits about the earth, life, and social sciences. Very modern looking with lots of glass. Informative and entertaining place to take kids; however, I think they could benefit from more insightful design/content ideas in many science, natural history, and hands-on museums in locations like Chicago and Toronto.

Whew – our three days of visiting museums came to an end. If you are museum folks, there are several other noted museums in Lyon, like Textiles, Decorative Arts, Firefighting (we should have gone here), History of Lyon, Printing, Sacred Arts, Resistance Movement and Deportation, and (old) Automobiles. 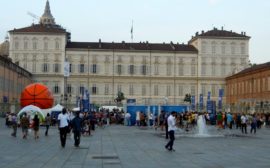 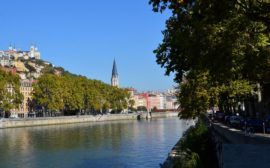 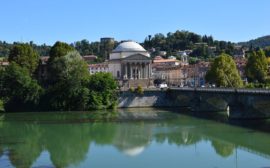 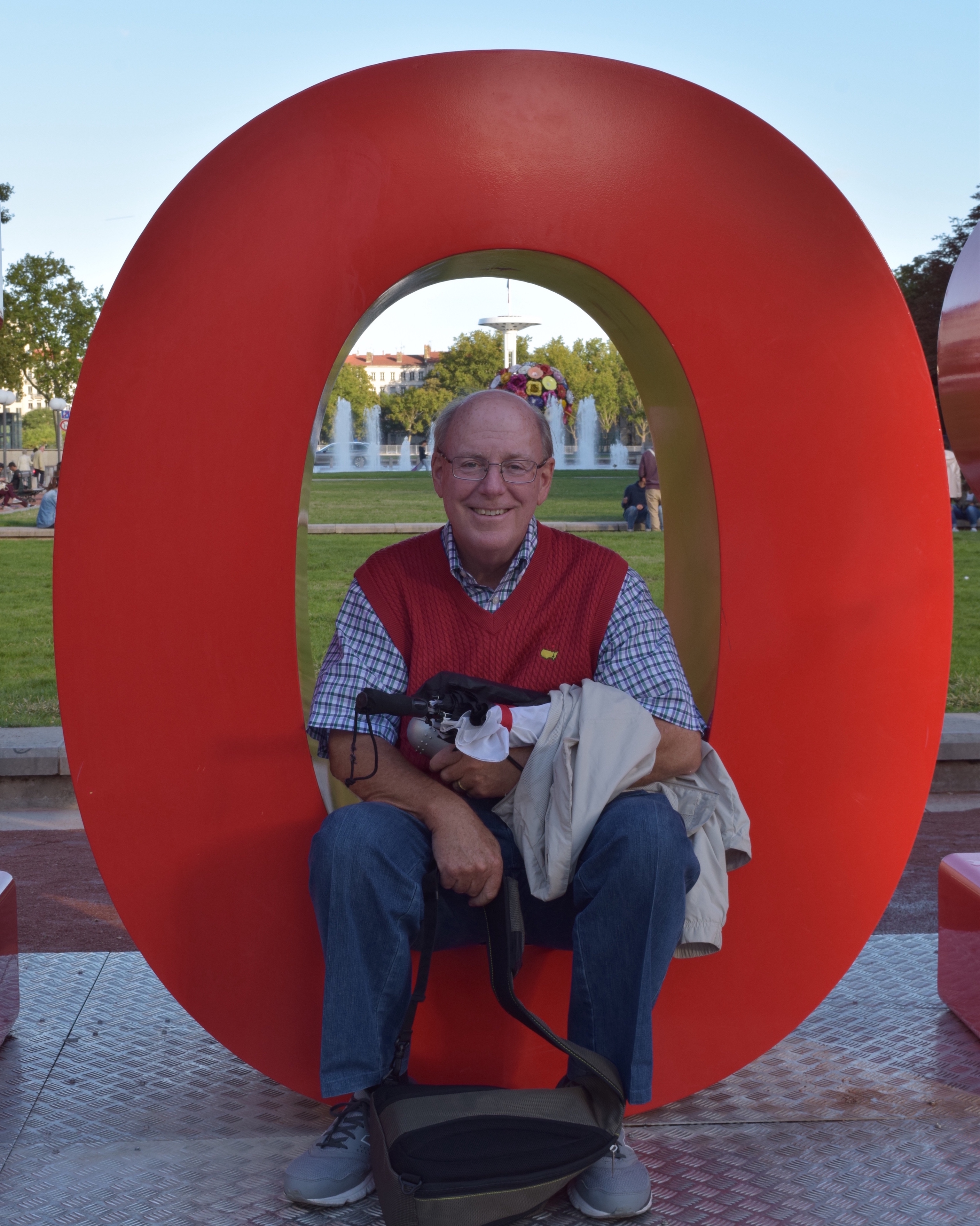